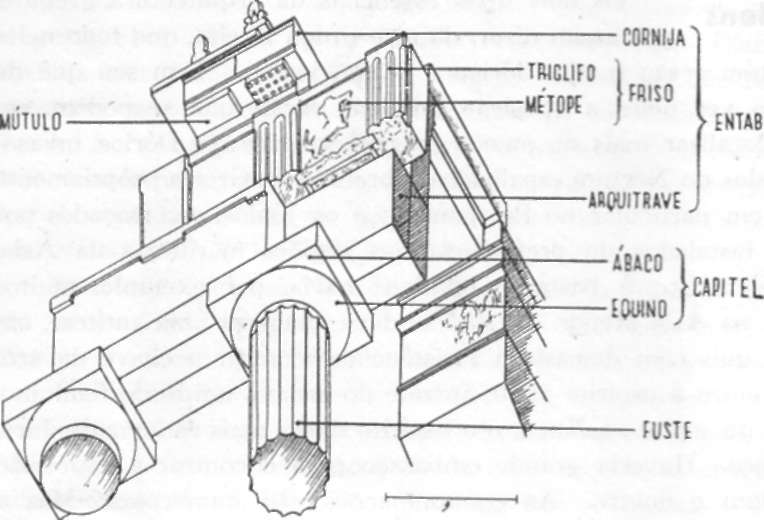 SIMPLICIUS, sixthcentury Neoplatonist and commen­tator on
Aristotle, studied in Alexandria under Ammonius and in Athens under Damascius.
The School at Athens was closed in 529, and Simplicius withdrew to Persia. When he returned, his paganism barred him from lecturing. His surviving
commentaries (on Aristotle’s Categories, Physics, De Caelo, and De
Anima) are both more learned and more polemic than would have been suitable
for students. His chief importance in the history of philosophy probably lies
in his being a source of our knowledge of other ancient philosophers, notably
the preSocratics.

Simplicius
takes for granted the metaphysics of Neoplatonism as it had been systematized
in the Athenian School of the fifth century. He accepts the usual three
hypostases but follows Iamblichus and Damascius in making much of the
distinction between each hypostasis and, indeed, be­tween each selfsubsistent
reality as it is undifferentiated (remaining in the One) and as it is
differentiated or pluralized (proceeding). (See, for example, In De Caelo, pp.
9394, Heiberg.) It is one of the concepts or devices by which he carries out
the task that dominates his work, to reconcile Plato and Aristotle. They appear
to disagree, for instance, about motion: a selfmoving or an unmoved mover, the
motion or immobility of reason, and so on. According to Simplicius, Plato is
usually writing of the primary kind of motion, and Aristode of the secondary,
or proceeding, kind. Simplicius’ interpretation of the De Anima is based
on that of Iamblichus, which took it as a valid description of the embodied
soul, to be supplemented by a metaphysical account of the "separate"
intellect.

In
natural philosophy, Simplicius, like other Neoplatonists, is more ready to
criticize Aristotle, so that the result is mors often a compromise, rather than
a reconciliation, with Plato. Aristotelian matter had long been identi­fied
with Plato’s notbeing; Simplicius has little to add here to Plotinus and
Porphyry. But the problems of space, mo­tion, place, and allied concepts had
repeatedly been ex­amined and were already beginning to suggest relational
definitions foreign to Aristotle’s physics. In an excursus on the notion of
place (In Physica, Vol. XI, pp. 601645, Diels) Simplicius describes
some interesting and original views of Damascius, which he reconciles with
Aristotle only by implying, implausibly, that the two are complemen­tary. A
similar but less scientific treatment of time as a kind of metaphysical cause
of the existence of motion and things in motion depends on the distinction
already referred to be­tween remaining in the One and proceeding; the latter
aspect accounts lor flowing time, which is the measure of succession.

Simplicius also wrote an extant commentary on the Stoic Epictetus’ Enchiridion
(or handbook of ethics). In moral philosophy the Neoplatonists borrowed
much from Stoi­cism, and while well expressed, most of the commentary is
commonplace for the period. However, it does contain a semipopular presentation
of Neoplatonie theology or metaphysics (pp. 95101, Dübner),
and this has been claimed as a survival of Alexandrian Platonism in which (as
in the Middle Academy) the highest hypostasis is not the One, but Intellect.
The text is not unambiguous but dubiously supports the claim.